Colleagues from The Calico Group celebrated in style recently after being awarded a place on the prestigious ‘Inclusive Top 50 UK Employers’ list for the first time, making the Group officially one of the best employers in the country.

Whilst working in some challenging sectors, such as rehabilitation, prisons, social housing, homelessness and domestic abuse support services, creating an inclusive and diverse working environment is paramount to ensuring that colleagues are well supported and understood, enabling them to provide the best possible service to clients.

Ranking at No. 25, the fact that the Group has been recognised for its achievements as a values-led organisation made colleagues especially proud as many of them are directly involved in the schemes, groups and events that all help to make the Group such a special place to work.

Back in October this year, colleagues from across the Group embarked on professional dance lessons, ready to perform in front of friends, family and colleagues in the iconic Blackpool Tower Ballroom as part of an annual Calico wellbeing activity.

Eighteen couples danced, including a same-sex couple, wheelchair user and a Syrian refugee who was initially supported by Group services and has gone on to gain employment internally.

The Group also has various ‘This is Me’ groups which were formed to support and champion inclusivity, such as LGBTQI+, BAME and Youth , with members using their own lived experiences to support and educate others while helping to influence the workplace culture, policies and procedures.

Alongside encouraging colleagues to take part in diverse community initiatives such as Pride and the Manchester Mela, the Group has also seen an increase in LGBT employees, and it has many women occupying positions in senior executive roles.

Accepting the award, Carmel Roberts from The Calico Group said: “To receive this ranking amongst lots of other esteemed businesses really does instill a great sense of pride and I hope that we will get the chance to embark on shared projects together to achieve more collaborative success stories.

“That said, we know that there is always work to be done around diversity and inclusivity within our Group and are looking to find even more ways to include colleagues and the communities we serve to make sure that together, we continue upwards on this journey to improve and strengthen our position in the future.” 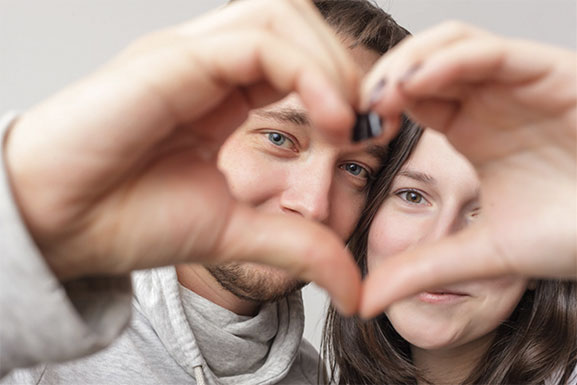 For more information or to find out how we can help you please call our team on 01282 686300 or email contact@calico.org.uk